The China-Brazil Earth Resources Satellite (CBERS) 4 is the 2nd generation satellite from the CBERS (ZiYuan) series and a product of collaboration between China’s China Academy of Space Technology (CAST) and Brazil’s National Institute for Space Research (INPE). The partnership between these two countries came about with hopes to utilize advanced tech to monitor deforestration in the Amazon, water resources, agriculture, land use and urban growth in the Amazonian region.

Onboard the satellite are four camera sensors including: PanMUX, Multispectral, Infrared Medium Resolution Scanner, and a Wide-Field Imaging camera. Although CBERS 3 failed to enter orbit, the success of CBERS 4 and the previous generation of ZY-1 FM1 and ZY-1FM2/2B satellites have prompted both governments to begin preliminary discussions of continuing the CBERS satellite fleet. CBERS-4a was launched on December 20, 2019. 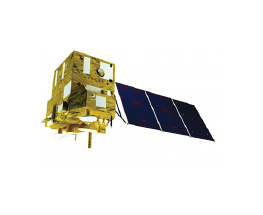 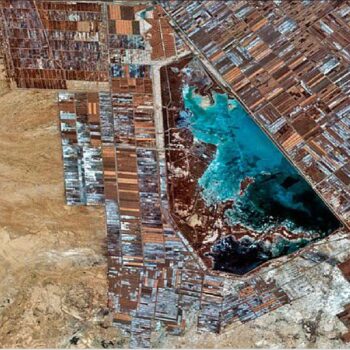 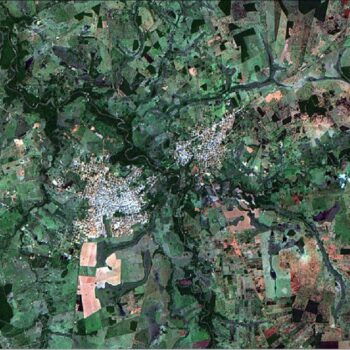 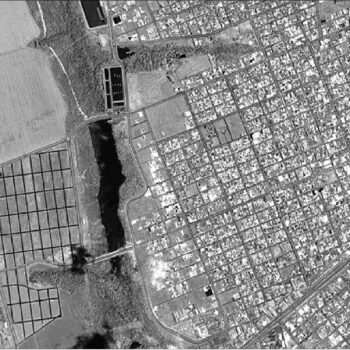 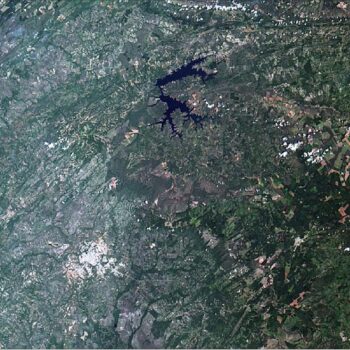