As part of the contract with the Regional Directorate for Environmental Protection in Krakow, we were carrying out the task of preparing documentation for the management of two Podhale nature reserves, Canyon of Białka by Krempachy and Rogoźnik Rock.

The work covered both the analysis of the existing documents, as well as detailed field inventories – including mycological, lichenological, floristic, phytosociological, stand and faunal studies.

The Canyon of Białka by Krempachy and the Rogoźnik Rock are small reserves with an area of ​​8.51 and 0.26 ha, which are part of the Pieniny Skałkowy Belt. The Canyon of Białka by Krempachy is a landscape reserve established to preserve the unique landscape values, consisting of two rocks – Kamienica and Obłazowa – separated by the Białka River. The reserve is also a valuable archaeological site because of human traces dating back 40 thousands of years. The Rogoźnik Rock reserve is of a geological type and due to the unique spartite and micrite shells, it is the only site of this type in Poland to be entered on the UNESCO list. 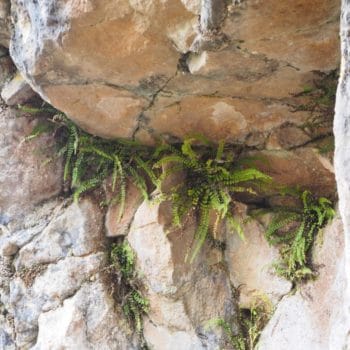 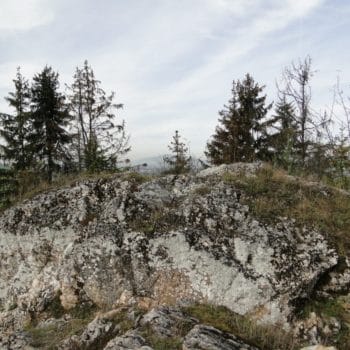 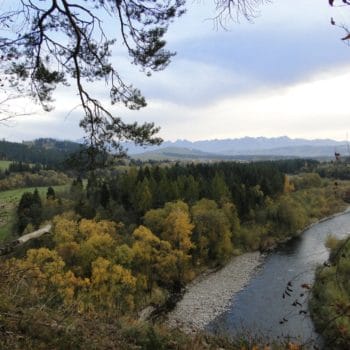 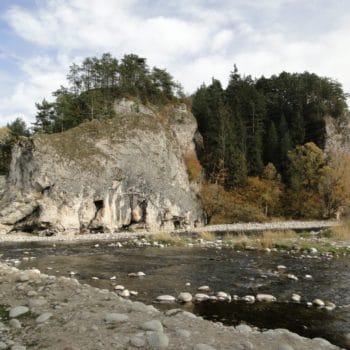 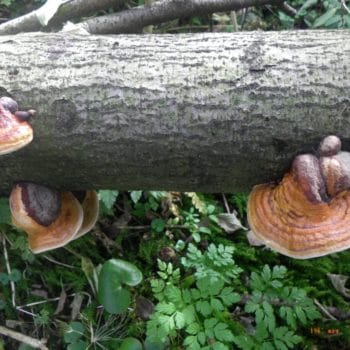 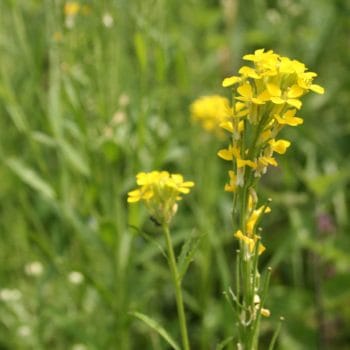 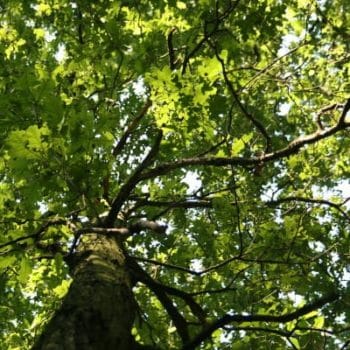 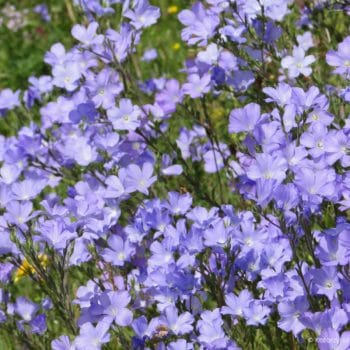 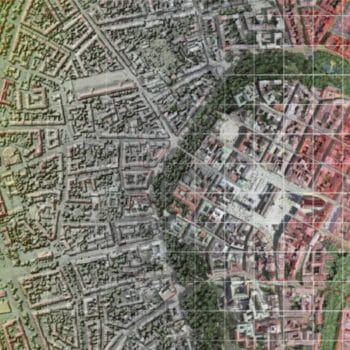 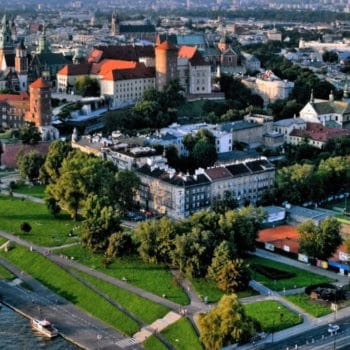 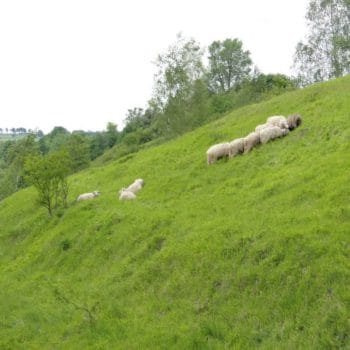 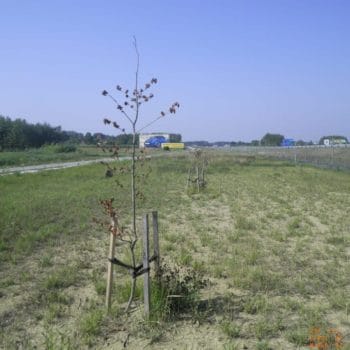 Vegetation inventory on the A4 highway 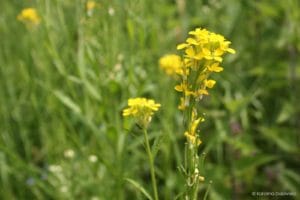 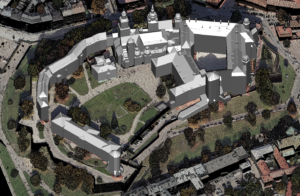